By Rory was first born on a small fisherman’s boat in Zakynthos, Greece. Throughout months of travelling in Asia and India, Rory collected accessories and clothes along the way, unsure of why he was collecting – especially items made for women.  Once he ran out of space on his motorbike, he brought his findings to the Peligoni club, a members-only resort owned by his brother. In an attempt to make some cash and be back on his way, he carried the abandoned old boat from a nearby dock and propped it up by the club’s breakfast cafe, The Rock Club, where come morning, cotton dresses and woven jewellery would be arranged and fastened to the boat’s dilapidated structure. 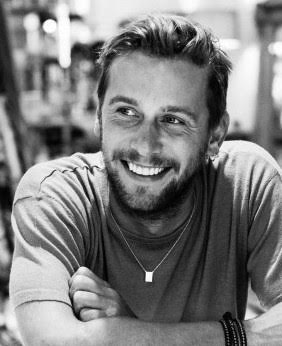 By noon, the boat was just a boat, and club guests inquired about this sold-out boutique.  This impromptu triumph led to the first ByRory store, and success soon erupted further. The owner of another resort sailed by, and by chance, had a look in the shop. He was almost immediately in touch about opening a ByRory at his resort in St. Lucia, on Sugar Beach, coddled between two pitons on the lush island known for its striking blue sea. By Rory has been expanding for four years since.

Now the owner of seven boutiques in Europe and the Caribbean, Rory splits his time between their office in London and the multiple locations of his stores.  Travel being embedded in his inspirations, and his heart, Rory has the air of someone who belongs by the sea. He wears simple clothing and sports minimalist gold jewellery that has a special glisten from his suntan. 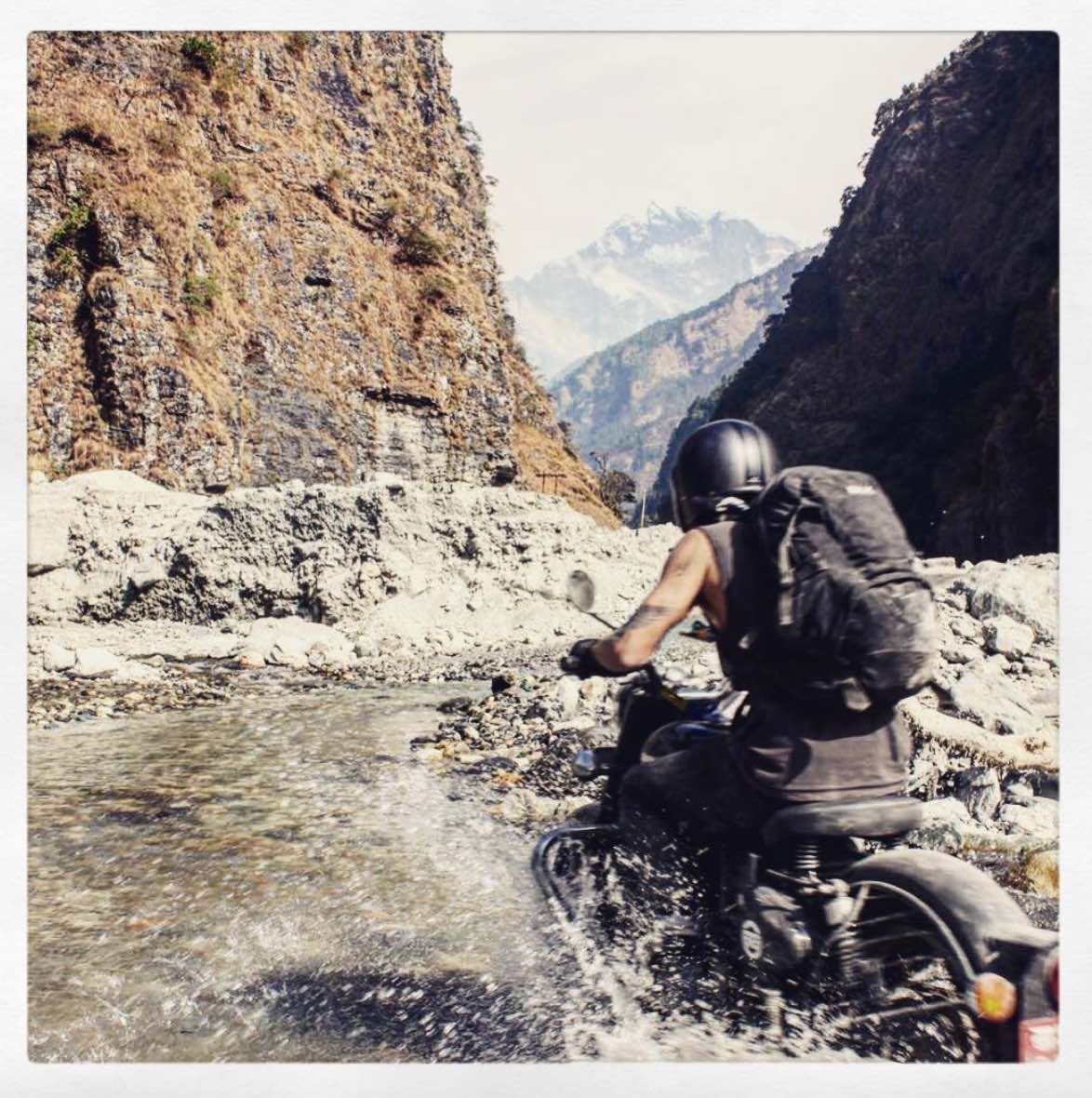 His necklace, which he never takes off, is a collaboration with Theodora Warre, one of the products launching with the By Rory online store.  While his interest as a designer shifts more to interior architecture, the online platform is a way for him to collaborate with some of his favourite people, mostly from London, aggregating a community of like-minded makers and designers.

Be the first to know about new collaborations, new brands, and special offers. [mc4wp_form id="1128"]